The impact of the Arts is diversity and dialogue 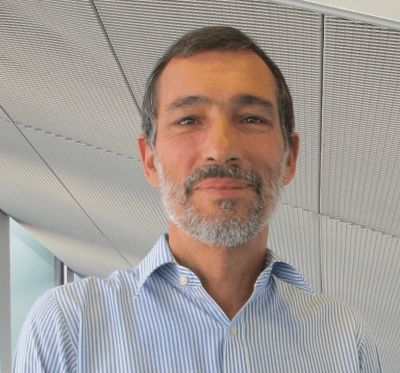 Among companies is the idea that supporting arts doesn’t contribute to the welfare of communities and social progress, since it is commonly held that every cent dedicated to the arts is one cent less to solve social urgencies. Perhaps, we have arrived at this conclusion because, previously, a lot of philanthropy directed to the arts was neither connected with social needs or the business strategy. However, we can make the most use of the arts to tackle fundamental problems by taking the concept of change as guidance.

A major consequence of this approach is that the measurement of impact is the measurement of change. For programs aimed at poverty, health, education, emigration, diversity or disaster relief, after comparing the situation of a group of people against a standard, we can quantify the gap and establish an ambition and targets. At its end, the impact of a program is strongly related with the degree of change that a group of people have experienced.

However, this model works because the starting situation of a group of people is always compared with a minimum standard that is socially defined. For example, to have a minimum access to medical care; to have access to a job after being released from prison; to be different without social rejection. The common ground for these examples is always a social need recognized as a social problem.

On the contrary, arts are not perceived in relation with any social problem and no one ever found a standard. However, this is changing because we are now more aware that a community that incorporates the arts into its way of life is more critical, creative, diverse and dialogical. And, therefore, obviously more able to thrive, through tolerance and solidarity.

This is the pathway EDP is exploring, looking at how we can further bind the arts to economic development and to the progress of diversity and dialogue. As for the first case, the new museum greatly qualified a region of Lisbon attracting new people, new investments and tourism. The measurement of its impact follows the method of evaluating new infrastructures. As for the diversity and dialogue, arts are used as a strategy for achieving a change in social behaviour. This is the reason why we painted a huge dam with yellow colour, in the middle of countryside. What we are trying to figure out is the power of arts to unlock prejudgements.